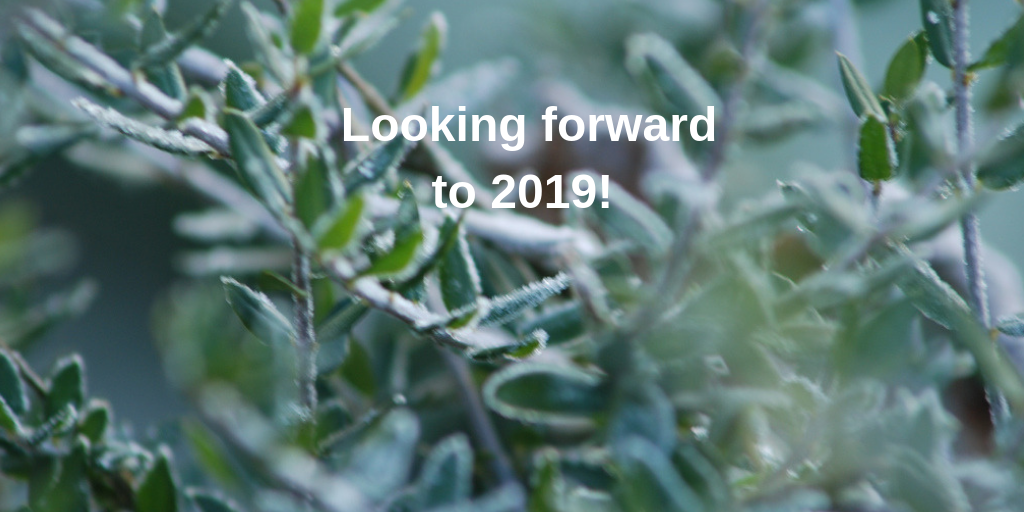 EERC team is back at work and already really busy. Between Brexit, universal credit, funding applications, new projects and business as usual, we predict a very busy and interesting year ahead.

Over the last year, at EERC, we’ve met many people who have moved to the UK to pursue their dream of a decent life. We supported hundreds of people to access welfare benefits, employment advice, mentoring, finding work, learn English, improve their health and get involved in their communities.

We are proud of our staff, volunteers and our beneficiaries for the amazing year we had in 2018.  It’s time to draw the line, learn and move forward with everything we’ve got, we have interesting times ahead of us.

At the end of last year we have been part of the Private Pilot scheme for settled status and supported over 70 people through the application. This was a culmination of a year long process consulting Home Office regarding settled status and vulnerable migrants. Being part of the private beta was really constructive, we have learned so much and we are confident that the feedback provided to HO will be very helpful in improving how vulnerable people interact with the process, as well as reaching out to disadvantaged communities. We will publish a full report on the settled status application soon, so watch this space.

December was also the month when Universal Credit came live in all of the London boroughs. Our senior advisers are working really hard on new applications, the process is not an easy one and the majority of people are unaware of what UC entails. We are preparing new projects and campaigns regarding UC and how to make it easier for disadvantaged Eastern Europeans to access it, and we’ll be back with more details soon.

Furthermore, just before the Christmas Holidays we received an early Christmas present, the immigration white paper. We have received signals that the paper was going in the direction revealed on the 19th of December for a while, so it came as no big surprise.

The new skills based immigration system, which marks the end of free movement, upset many people and rightly so. The plans presented by the British government increase the risk of labour exploitation of employees, while limiting the possibility of social integration.

According to these proposals, low-skilled migrant workers – including people employed in cafes, shops, factories, in the construction industry, or in care – would be permitted to come and work in the UK on annual visas and will have to apply for a work permit. Really worrying is that they will not be able to access welfare benefits, and will not gain the right to settle here or bring family members with them. After an annual visa ends, people will need to wait another 12 months before re-applying for another work visa.

We strongly believe that migrants on such visas have no chance of social integration, even for the short period they are here. People will be completely alienated from British society and will focus on maximising their earnings, in detriment to their standards of living, their health, and ultimately, the British society.

Moreover, this will produce the perfect environment for exploitation of migrants, especially with the current poor enforcement of workers’ rights; exploitation from employers, gangmasters, landlords and so on. Such work visas were in place in the first years after A1 and A2 countries accession to the EU, when many Eastern Europeans overpaid for support to be able to navigate the bureaucracy.

The model of low skilled visas will have a negative legal effect on the immigration status of european migrants, workers will become tied to their employers and therefore more susceptible to exploitation. Overall, creating a negative atmosphere around low skilled migration will lead to tensions between migrants and the host country.

According to the same proposals presented in December, a separate system would apply to highly qualified persons who, sponsored by employers, would be able to apply for five-year visas. This would open up the road to full access to accessing welfare benefits and obtaining resident rights required, for example, if interested in applying for British citizenship. The minimum earning threshold will be £30.000/ year, which is high and potentially discouraging for migrants, even if they are highly skilled.

Here at EERC, we believe that how much a person earns is not an indication of a person’s skills, their potential, or what the economy and society need to thrive. Industries like farming, hospitality and social care are particularly dependent on people who earn below threshold. In fact, nearly 65% of the British workforce earn less than this, but they are vital to keeping the whole economy functioning.

Our aim for this year is to raise awareness about settled status across the whole country, train and build capacity for Eastern European communities to face the very difficult task of leaving no one behind, and getting as many people possible through the application.

Ultimately, we want to build resilience and independence for our Eastern European communities, to be able to manage a post brexit system in the UK.

We are looking forward with confidence gained after the hard work we’ve done in the last years.

We need all of us to come together to manage this difficult task. If you wish to get involved, email us at voice@eerc.org.uk, or if you wish to donate to help us support people in need, you can do so here.