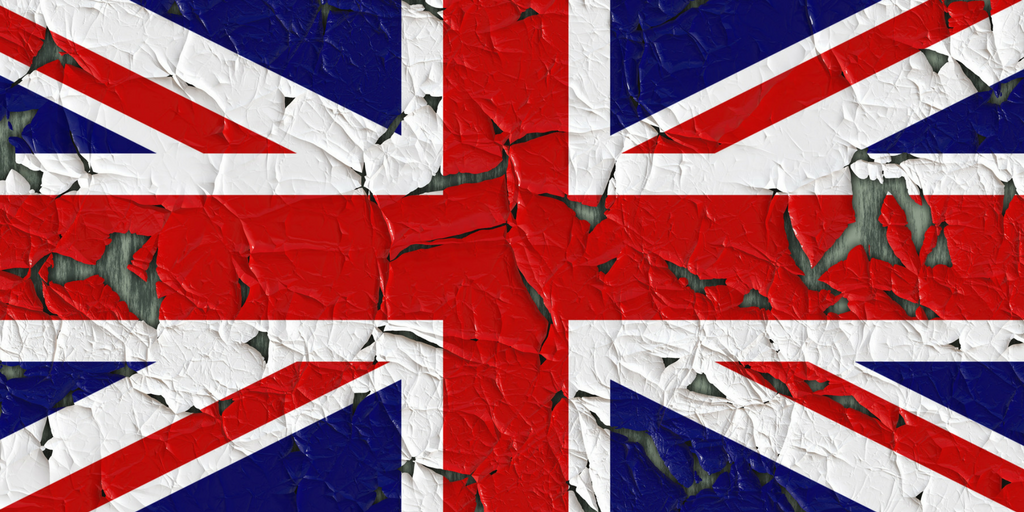 Two years after the referendum on exiting the EU, we are starting to see a clearer picture of how the application for the new immigration documents will look like.

For us it was probably the busiest 2 years in the history of our charity, we started a massive outreach campaign to try to raise awareness on the changes in immigration law within our communities. We traveled across London and across the country, from Lincoln to Milton Keynes, from Wembley to Lewisham or Parsons Green.  From the beginning of the year only, we have organised 10 events about the new settled status, with over 320 participants, and we will continue to work with our communities in reaching many more people.

We had meanwhile, as part of a group of organisations and charities, consulted the Home Office on the new application, trying to raise awareness on the needs of the most vulnerable and disadvantaged and how to make it easier for them to apply as well.

Yesterday, the Home Office published a statement of intent, reiterating some things we already knew and clarifying some others:

What we know so far?

+ EU citizens and their family members who, by 31 December 2020, have been continuously resident in the UK for five years will be eligible for “settled status” enabling them to stay indefinitely.

+ EU citizens and their family members who arrive by 31 December 2020, but will not yet have been continuously resident here for five years, will be eligible for “pre-settled status”, enabling them to stay until they have reached the five-year threshold. They can then also apply for settled status.

+ EU citizens and their family members with settled status or pre-settled status will have the same access as they currently do to healthcare, pensions and other benefits in the UK.

+ Close family members (a spouse, civil partner, durable partner, dependent child or grandchild, and dependent parent or grandparent) living overseas will still be able to join an EU citizen resident here after the end of the implementation period, where the relationship existed on 31 December 2020 and continues to exist when the person wishes to come to the UK. Future children are also protected.

+ The application will cost £65 and only half of this for people under 16.

There are over 1.5 Million Eastern Europeans in the UK (the majority of them Polish and Romanian),  and, as we expressed before in a Guardian article, we are very concerned that many of them will slip through the net because they are so excluded from British society, they will be unaware that the scheme applies to them.

Moreover,  as Free Movement rightly says, the process will not be “automatic” or very simple, as some of the press releases and reports mentioned yesterday. We cannot stress this enough, if people don’t apply, they will loose their right to live and work in this country.  We are also extremely concerned about the fact that the process will be mainly digital, and we are not re-assured that support will be provided with the online application form, as nothing is being said about language provision for those who cannot speak English.

Although the application process is not yet online, we know that people will need to prove the following, when applying:

+ Identity and nationality: with a passport or national ID card, uploaded online or sent by post.

+ Residency in the UK : for 5 continuous years for settled status, while those applying for pre-settled status will need to show current residence in the UK.

We are happy to hear that the document released yesterday defines residency by having lived of living in the UK, this means that people will not have to prove that they have been working, studying or held Comprehensive Health Insurance.  Home Office will make checks directly with HMRC and DWP to check residency.

However, many people don’t have these records and, although Home Office declares that “We recognise that some applicants may lack documentary evidence in their own name for various reasons, and we will work flexibly with applicants to help them evidence their continuous residence in the UK by the best means available to them”, we would like to know more details about this cases and we are not yet reassured. We fear that the amount of applications that Home Office case workers will have to go through will make it impossible to assist many vulnerable applicants to prove their residency in the UK.

To conclude, we would like to urge first the Home Office to reconsider their communications campaign and provide information in all EU languages. Furthermore, we would like to work with national governments to reach out to as many Eastern European nationals in the UK and help them through this process. The Eastern European consulates in the UK will need to be involved in the process if we want prevent 10s of thousands of people to lose their rights in the UK after Brexit.

For the application process to be as smooth as possible, national governments, the Home Office and local authorities through out the UK will need to work together to support EU nationals through the next few years, in order to avoid disastrous consequences for 10s of thousands of EU citizens and for the UK economy.