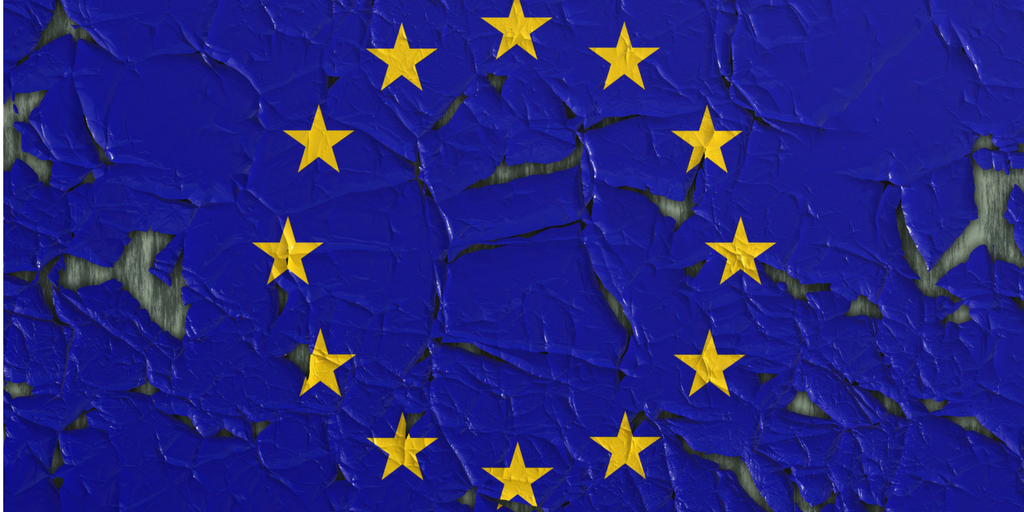 On 21st of March, the European Union and the UK published a draft agreement on Brexit. Although not finalised, this draft agreement gives us the best idea on how EU citizens rights will look after the UK leaves the EU.

The main points are, according to Free Movement website:

+ EU citizens who have been living in the UK lawfully for five years before 31 December 2020 (the cut off date) will be entitled to “settled status” to continue to be able to live in the UK.

+ This settled status will not be automatically given; all EU citizens, including those with permanent residence documents, will have to apply for it.

+ Those who arrived in the EU before 31 December 2020 but who have not lived in the UK for five years will be allowed to apply for temporary status (also being referred to as “pre-settled status” by the Home Office) to enable them to acquire five years of residence. At that point, they can apply for settled status.

+ EU citizens who lived in the UK as self-sufficient persons or students will not need to show that they had comprehensive health insurance in order to qualify for the new settled status.

+ Those that do not apply before the application deadline will, without serious and good reasons for not doing so, be residing without permission and will be subject to removal.

+ EU citizens and family members who acquire new criminal convictions or issues affecting their character from 31 December 2020 will be subject to assessments under UK immigration rules and could see their documents revoked and, if not removed from the UK be banned for a period from applying for British citizenship.

+ After acquiring “settled status” EU citizens will be allowed to be outside the UK for five consecutive years without losing these rights, which is longer than the two year period currently allowed.

+ Certain other rights currently enshrined in EU law would be preserved, including benefits entitlements and access to healthcare.

Lately we have been spending a lot of time going around London in Eastern European shops and churches and have been explaining new settled status to people and hearing their concerns. We found out that many Eastern Europeans are not convinced yet that they would need to apply for some sort of documentation to be able to stay in the UK after Brexit. For example, some believe that as long as they are law abiding citizens (paying their taxes, not breaking the law), they will be able to stay here without applying for any papers. Others believe that this status will be awarded automatically.  Some are frustrated that they need to apply for anything and are thinking about leaving the UK. Others are worried about friends or family that have an uncertain status at the moment ( for example working cash in hand) and whether they will be able to apply for this new status.

We cannot stress this enough, to be able to stay here, Eastern European citizens will have to apply to settled status documents. Even though we don’t know exactly how the application will look like, the Home Office stated that it would be an easy application process.

Our aim for this year and the next is to amplify our work around raising awareness about the settled status and reach marginalised Eastern European communities and individuals from across the UK and support them through the process of applying.

Last week, Trust for London and IPPR released a report which stated that “6 times more council tax is paid by the poorest than the richest Londoners as a proportion of income.” On average the poorest 10% of households in London see 8.1% of their income before housing costs swallowed up by council tax, the think tank said.

We have noticed in the last year that more and more of our clients cannot afford to pay their council tax. Many of them are not aware they are entitled to council tax support, but many times people are not.

Moreover, because of budget cuts from local councils, local authorities cannot really afford to lose any penny and often require the services of debt collection companies, instead of trying to arrange payment with people

A report from Money Advice Trust found that nearly 6 in 10 of the 2.14 million debts referred to enforcement agents in 2014/15 were for council tax. Often the local council is the organisation that will be the most aggressive in chasing people if they fall into financial difficulty. If for some people this might come as a shock, we are all too familiar with this problems in our centre.

Mrs. T, Romanian national, came to our centre with a considerable debt for council tax, from her previous accommodation. She and her husband weren’t able to pay the council tax for a couple of months. They had 3 children, one of them with special needs, and she was a stay-at-home mother. She has meanwhile separated form her husband, who has disappeared from the picture, and is not supporting her financially. Mrs T works part-time to be able to take care of her children financially. The council tax debt was already with the debt collection company when she received our advice.

These companies are harder to negotiate with, they are often quite unreasonable, and in this case, they still sent the bailiffs knocking, even though we contacted them in time. The reason for this was that there was some delay with her sending some papers over to them. Moreover, because they weren’t able to locate her husband, they refused to divide the debt in two, making Mrs T responsible for the whole debt. She came to EERC really anxious about the bailiffs coming to her door, and reported that they took away her only valuable possession, a TV which the children really enjoy watching.

We tried to talk to her local council to recall the debt from the debt collection company, explaining the situation, but they were unable to do it.

We are calling for council tax reform, which will take disadvantaged people into consideration. We also urge for the practice of bailiffs being brought in by local authorities to collect debts to stop, or our recocommendation is that they only be used as a last resort, to give disadvantaged people a fair opportunity. 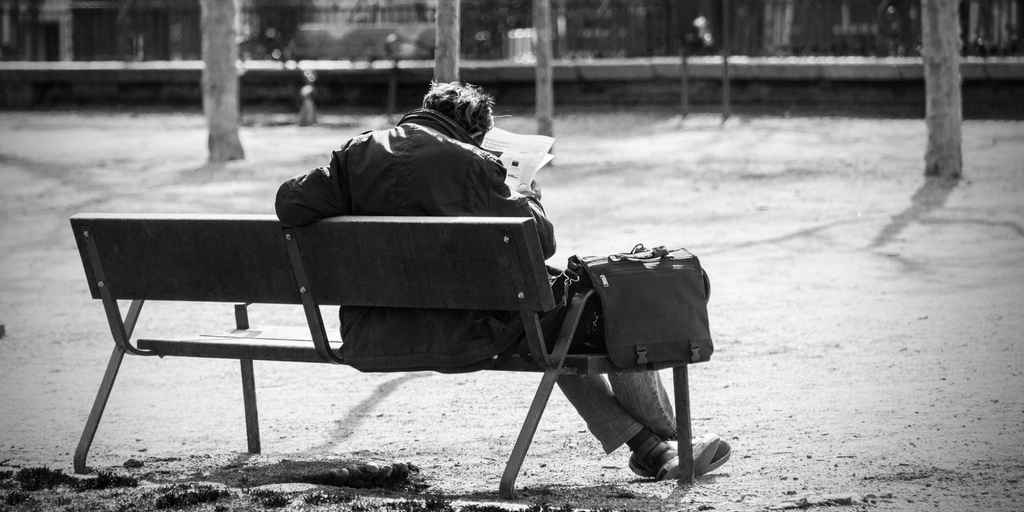 Please help us offer our most disadvantaged beneficiars financial support to meet their most basic needs.

Changes in welfare rules and the difficulties that non-UK people encounter when applying for their rightful benefits, means that a large proportion of our clients are almost completely destitute with little income to rely on. Among these, are disabled people, families with children, elderly people, victims of labour exploitation, victims of domestic violence and so on.

We are constantly struggling to help people with:

– transport: often our clients don’t have the means to travel to come to our appointments, job interviews we arrange for them, doctor’s appointments and so on. Because of this they miss on really important opportunities that could improve their lives;
– food: emergency food when food vouchers cannot be issued or are not suitable;
– clothes and footwear: appropriate clothes for job interviews or for work, school uniforms or emergency clothing for bad weather;
– vocational training courses: short courses for clients looking for jobs in construction or care. Without these mandtory trainings, our clients cannot properly work in these industries.

In this cold winter time funds to help our most vulnerable clients are greatly needed. Your donation will have an important impact on the life of Eastern Europeans who are less fortunate and really need our help.

Every donation, however small, will make a difference!