Part of our mission here at Eastern European Resource Centre is to make people aware of their rights at work, to make sure that our clients are in legal employment and that they are not being exploited at work.

Many of the most disadvantaged Eastern Europeans are unaware of the difference between self employed or employed status and many unscrupulous employers take advantage of this, resulting in many people being forced to become self-employed to keep their jobs.

Bogus self-employment is a situation when a person who should have an employee status is asked by employer to register as self-employed.

One of our clients was offered a job in one of the Polish shops in East London, but to her surprise instead of an employment contract she was asked to sign ‘Agreement of Supply of Contract Services’. The contract said that as the ‘seller’ she will charge the ‘buyer’ (the shop) ‘the price for the service £7.50 per hour’. She was also told that she has to register as self-employed if she wants to work.

Another client working in a trendy fashion boutique in West London was told that if she wants to keep her job she has to register as self-employed as her employer won’t be able to pay her national insurance contributions any longer.

In both cases it is bogus self-employment.

You should seek advice if you are in a similar situation, as false self-employment means that your employer won’t have to pay you National Minimum Wage, sick pay, holiday pay or maternity pay.

At the moment only Employment Tribunal can confirm your status as employee if e.g.: 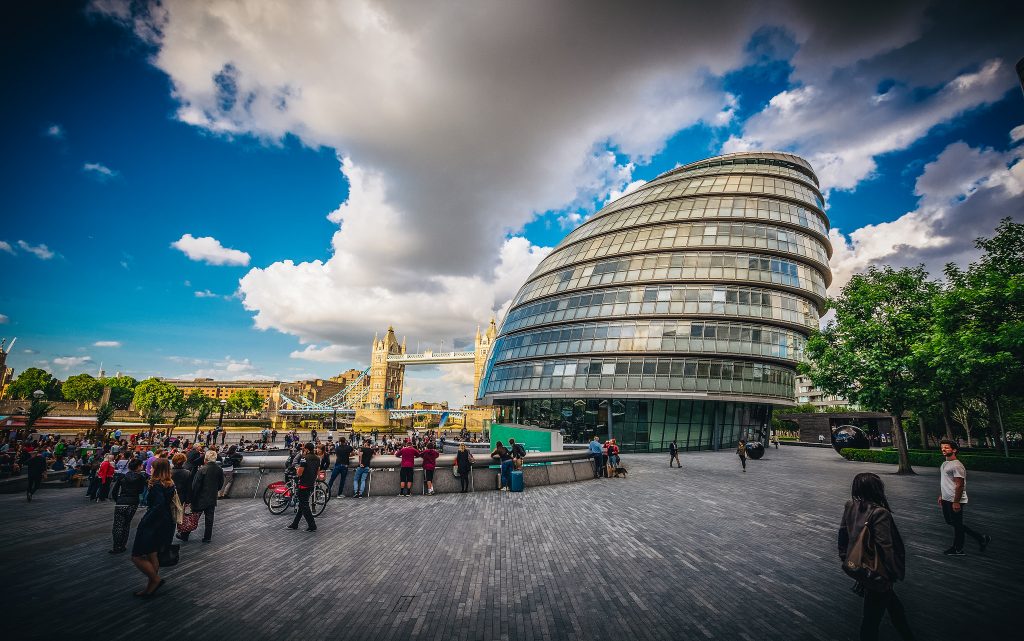 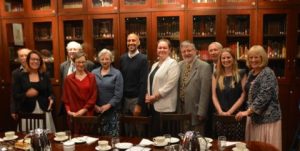 On 2 August 2017 we met with Matthew Ryder, the deputy mayor of London in charge of social integration, social mobility and community engagement. The meeting was held in the Polish Centre and attended by a group of representatives from Polish organisations ranging from old and established to very young.

The intention of Mr Ryder had been to encourage the Polish community to get more engaged in shaping the strategy for London and to present his office and role, with the aim of building solid bridges between Poles in London and the London administration.

Within Mr Ryder’s portfolio are areas of engagement with London’s diverse communities to support social integration, promotion of social mobility so that London is more equal and thriving, and support of volunteering so that Londoners have avenues to get engaged in causes they care about.

In the social integration and mobility context, one of the key areas we discussed was currently poor provision of English classes. We whole-heartedly supported this opinion knowing how much our disadvantaged users would benefit if English teaching was more available, and more accessible.

In terms of accessibility, we pointed out that current provision of English – limited as it is – does not respond to needs of working people, or people with specific linguistic needs (like English for work) and seems to be guided entirely by convenience of local providers. In our view and the view of many our users, current provision doesn’t add value to their life in London as well as doesn’t add value to London as a home of diverse communities.

It goes without saying that support in terms of employability and employment advice for migrant Londoners would create new options for people and add to improving integration and equality of migrant Londoners. Currently, the only employability support available targets refugees. Extending this provision to migrants in lowest-income or lowest-skill occupations could redress some of the most stark labour inequalities of London and make it a better place to live for everyone.

In terms of building community engagement between the Mayor’s office and London’s communities, we raised the point of formal mechanisms of engagement with organisations representing interests of immigrant Londoners, namely Migrant and Refugee Advisory Panel (MRAP) and London Strategic Migration Partnership (LSMP).

MRAP is a consultative body formed mainly of migrant organisations and other civil society organisations with stake in welfare of immigrants (e.g. trade unions). LSMP is a statutory consultation group collecting views of key stakeholders (including two reps of the MRAP group) in order to shape London’s policies on migration, integration and mobility. Among the LSMP stakeholders are representatives of the Home Office, Skills Funding Agency, Greater London Authority, MOPAC and London Councils (list not exhaustive).

Having been an active member of MRAP for the last two years and having worked with LSMP on some aspects of impact of Brexit on London, we raised an issue of unclear lines of demarcation between the two and their terms of reference. We are going to continue this conversation with Mr Ryder’s office in hope that both bodies can act as true conducts of cooperation and understanding for the benefit of London’s migrant communities and the city itself.

Mr Ryder expressed his desire to collect three or four specific actionable concerns that would improve life of the Polish community, and any community in London. We are very keen on this approach and will be delivering our list, based on our over 30-years experiences of supporting Eastern Europeans in London, so that Eastern EUropeans have an influence over strategic directions of London. Watch this space!

In the meantime, if you are an Eastern European Londoner and would like to contribute your views and concerns to our list, please write to voice@eerc.org.uk. If there is a practical action that can be taken and you think it would make life in London better for you and your family and friends, we want to hear about it.

Rest assured that your identity and contact details will protected, unless you tell us otherwise. 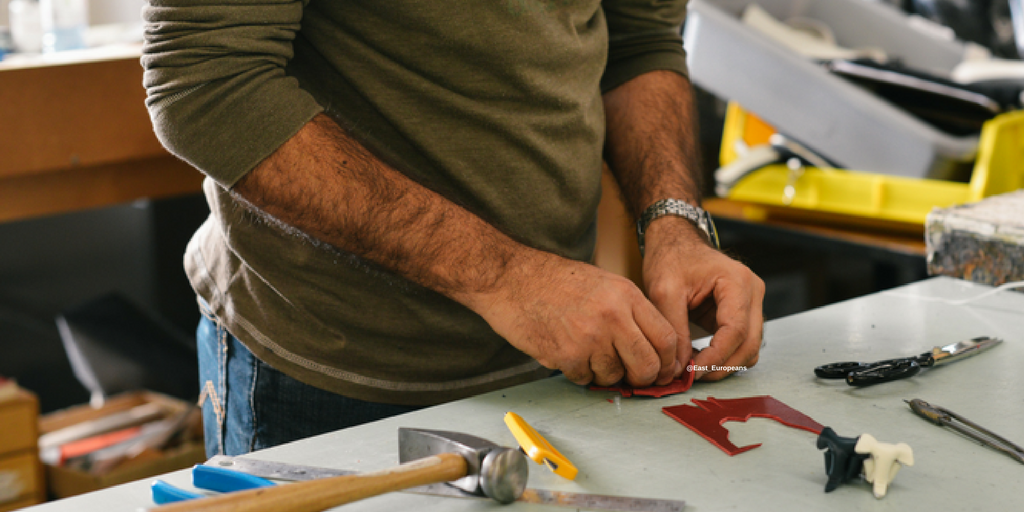 From poverty, exploitation and social exclusion, disadvantaged Eastern Europeans in London face many problems, on grounds of poor language skills, poor IT skills, lack of knowledge of the system and lack of confidence.

Did you know that over a third of homeless people in London are Eastern European? Do you want to help us prevent this?

Our mission is giving voice and resources to migrants who experience destitution, exploitation in the work place and social isolation in order to help them make choices about their lives and realize their potential as equal members of communities.

Do you want to make a real difference in your community? Become a mentor for disadvantaged or vulnerable Eastern Europeans. Support and mentor people on their path to better employment and to better lives.

You will be delivering language specific and culturally sensitive one to one support, focused on job seeking, finding appropriate training and other practical advice for some of our most disadvantaged users.

We have been running this project since May with great results and helped people who just arrived in the country and didn’t know how to look for a job or house, people who had been in a low payed exploitative job for years, or people who were at risk of being homeless.

We offer great professional training in working with disadvantaged migrants, coaching people, mental health awareness, benefits system in the UK and more. Moreover, we work very closely with our volunteers, offering guidance and support, every step of the way.

This is a very flexible volunteer opportunity. We only require 2-3 hours a week to meet with your user, time and location are flexible as well.

Our training sessions are mandatory and they will take place in the 1st half of September, in the evening, at our offices in West London.

At the moment, we especially need Polish, Bulgarian but also Romanian and Lithuanian speakers.

We are a small charity, but with a big soul and we really depend on our amazing volunteers to be able to help as many people as possible. We are fun to work with and make great Eastern European inspired BBQs on our terrace, and our volunteers are always invited. Join us!

If you want to get involved or find out more, please get in contact with us at volunteering@eerc.org.uk