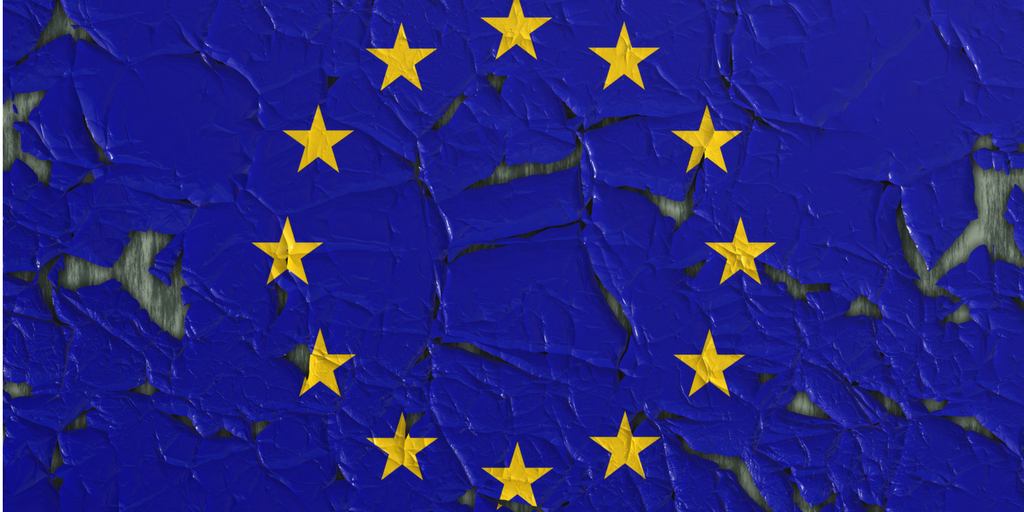 To first answer the question, nothing has changed yet! And nothing will change for EU citizens’ status until the UK actually leaves the EU (which might be on 29th of  March, 2019). People from EU still enjoy the same rights to work and reside here as they did in the past.

What is the UK government proposing?

The newly proposed immigration status will allow those who have been resident in the UK for more than 5 years to apply for settled status, which is the equivalent of Indefinite Leave to Remain. This will give them access to healthcare, education and benefits as has been the case in the past.

Those who have been here for less than 5 years will have the opportunity to complete their 5 year period and then apply for settled status.

Those people who will come to the UK after a specific date who has not been announced yet ( it might be between 29 March 2017 and 29th March 2019), will no longer be able to get settled status after 5 years, but they might be able to come and settle under future immigration rules.

What do you need to do now?

This policy is not law yet, but subject to negotiations with the EU, we don’t know yet what the final deal on immigration will look like. However, this is the first indication of how post-Brexit immigration controls could work for EU citizens.

Although you cannot apply for settled status at the moment, there are some actions we would recommend.

According to the government, there is no need to act yet, but if you already have at least 5 years of legal residency in the UK and can apply for Permanent residency card, we recommend you to do so. Why?

The Home Office stated that people with Permanent Residency documents will still have to apply for settled status after Brexit. Although it may mean making two applications, continuing to apply for a permanent residency certificate is the only certain way to guarantee your rights to live and work in the UK right now.