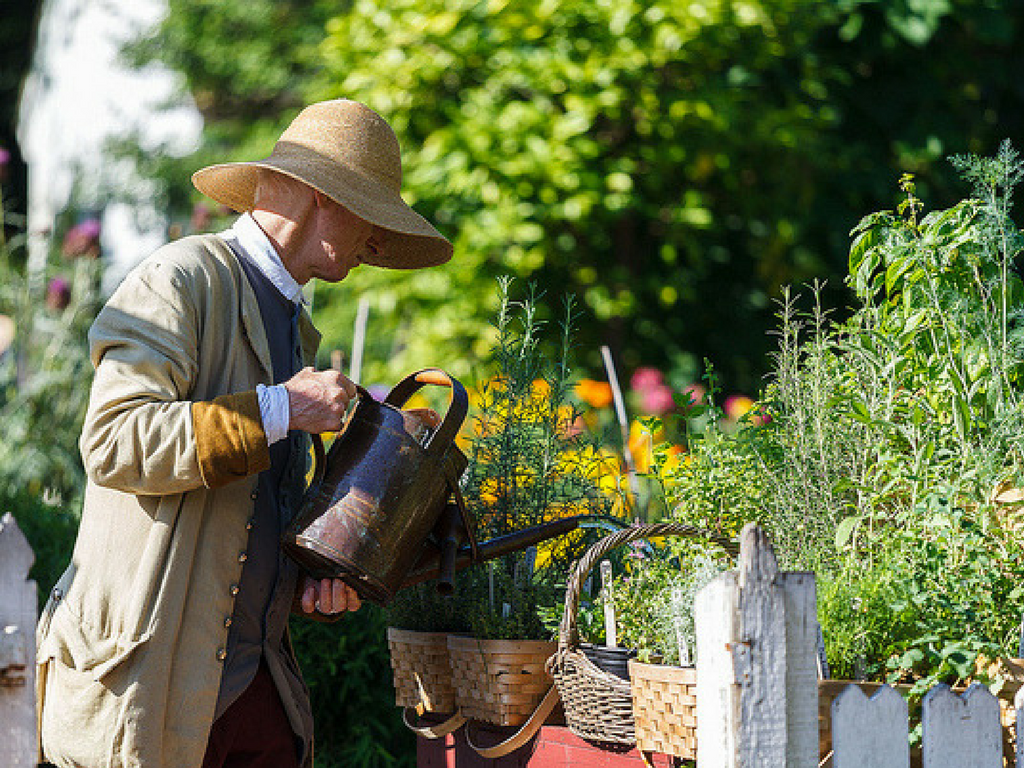 Mr. “Gardener” came to us in grave risk of homelessness and destitution. He is still visiting our centre regularly for help. This is his story:

In November 2014, Mr. “Gardener”, Polish national, came to us seeking advice. He came to the UK in 2006 and worked as a self-employed builder, often more than 45 h/week until September 2014, when his back problems started. His friends advised him to claim Job Seekers Allowance, telling him not to reveal his health problems.

When he came to us, we advised him to take sick leave, and after he got it, we immediately claimed Employment and Support Allowance. Moreover, we managed to convince DWP that Mr.” Gardener” claimed JSA by mistake and to consider his ESA claim as starting when his initial claim was made. The ESA claim was successful and the client got backdated payment after Christmas 2014. His case took a turn for the worst when we also applied for housing benefits, which he as entitled to. Although he had all his papers in order (tax returns and contributions), he was refused by Ealing Council because he is not a British Citizen and was not in full employment at that moment.

Knowing very well this is against EU regulations, we appealed to the council for a mandatory reconsideration of this decision which remained unanswered until May 2015, when we also made an official online complain. By this time Mr. “Gardener’s” situation was desperate, as he already had an eviction notice from his landlord because he was unable to pay his rent all this time. The lawyer we found was able to postpone his eviction, but not to annul it. Eventually, on the 15th of June 2015, the decision regarding Mr. “Gardener’s” Housing Benefits was changed as a result of our online complaint and he received his benefits dating back 28th of October 2014.

Unfortunately, it was too late for our client, as the landlord already had permission from the court to evict him by this time. Moreover, the backdated benefits couldn’t go to his account, but to the landlord’s account, even though he was evicted, making Mr. Gardener homeless. Ealing Council provided him with a temporary accommodation in a hostel not suitable to his needs. He stayed there until 18th of February 2016 when he was provided with a studio flat owned by a private landlord with a rent of £306/week, fortunately entirely covered by housing benefits. His previous flat, would’ve only costed the council £70/week in housing benefits. Eastern Europeans are in a higher risk of destitution.

In London , about 35% of rough sleepers are from East European countries. (Crisis, 2015)

As a result of all these problems and his precarious situation, Mr. “Gardener” started drinking and became an alcoholic again after 9 years and almost became permanently homeless. He was very sad he had to leave his old apartment, where he had a little garden where he liked to grow vegetables, activity which kept him away from alcohol and made him happy. Apart from his very few friends here, we were his main support in these very hard times. His case worker’s relentless dedication and persistence kept him afloat all this time. Without us he would’ve been destitute or even homeless. His very determined case worker managed to put his life back on track. 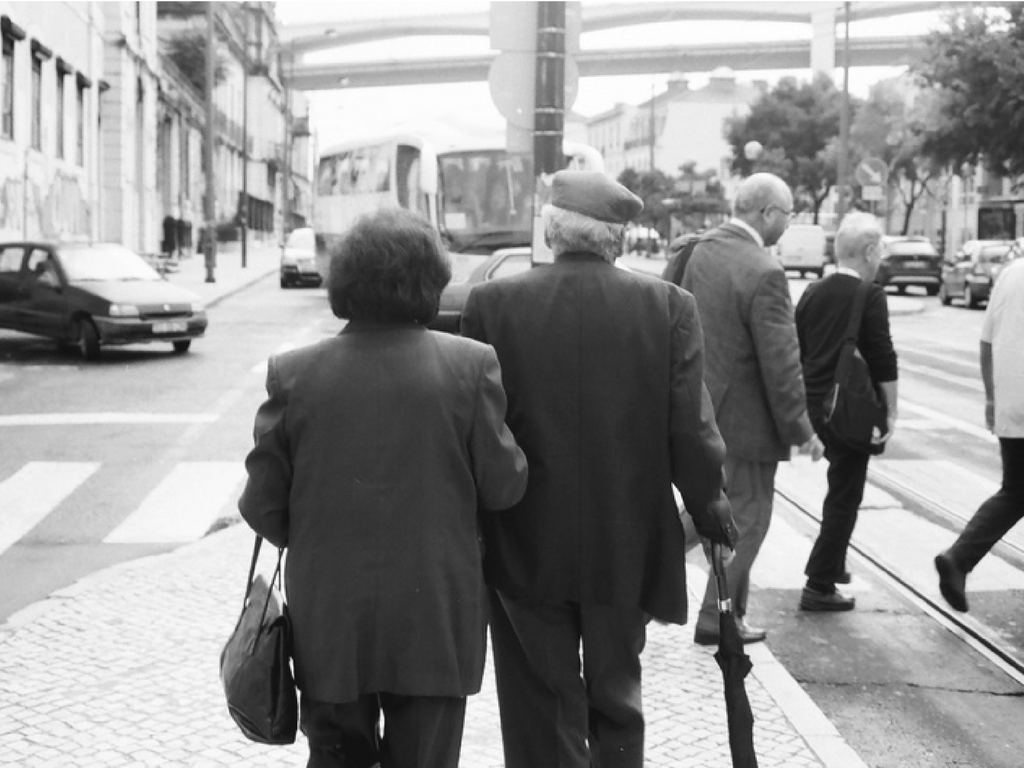 In June 2016, an elderly couple, Mr. and Ms. D, came to our office in a desperate situation seeking advice.

Mr. D. was suffering from acute leukaemia and he was not able to work anymore, whilst Mrs. D. has never worked. Therefore, they had no savings and, at that moment, they were unable to pay their rent and had no money for food and other daily essentials.

They had no friends or family to support them. Moreover, because they did not speak English, they were unable to get help from local authorities and proper care in the hospital, even though they were entitled to. They were totally vulnerable, at risk of destitution and homelessness and Mr. D.’s life was in danger.

Firstly, we provided them with Food Bank vouchers that covered their food supply for 4 weeks. The next step was to obtain a valid passport for Mr. D., in order to be able to apply for benefits. We sent a letter to the Polish consulate explaining Mr. D.’s desperate situation and asking them to issue him a passport without charge. Our request was successful and within a week Mr. D. got a new passport.

It was important to apply for the benefits they were entitled to. We obtained Personal Independent Payment for Mr. D. within 3 weeks with backdated payments. For Mrs. D., we applied for Career’s Allowance, which she also got within 3 weeks. This money was vital for them to survive.

Next, their housing situation needed to be solved as they had received an eviction notice from the landlord, which we managed to reverse. We chased the Housing Benefit claim started previously for them by their Macmilan (cancer charity) adviser and we applied for social housing from the council. To complete Mr. D.’s benefits claim, our advisers also applied for Employment and Support Allowance which was awarded and backdated from the beginning of his illness. As a result, the Housing benefits came through as well, also backdated.

Lastly, we helped Mr. D. to submit his tax returns for the last 7 years by liaising with an HMRC adviser, who helped him achieve this in one session. The tax returns are going to enable him to apply for permanent residence in the future.

EE nationals are less likely to receive proper assistance from local authorities in the UK due to the language barrier and immigration status. In the case of elderly people this is often accompanied by low levels of technological literacy.

During all this time, we tried to find them suitable accommodation through other means, and we succeeded in securing them a one-bedroom flat in the Polish Retired Persons Association. The place fitted their needs perfectly, they were highly satisfied with it and happy they could eventually move out their previous shared house.

For 6 months, our team worked many hours to help the couple and by December 2016, their life situation was totally different than when they firstly came to see us, they were now living in a nice place, had an income and Mr. D’s health had significantly improved. The amount of benefits we got for them is reaching over 30K.

Elderly migrants are a very vulnerable group because are less likely to know their rights and how to navigate the benefit system. 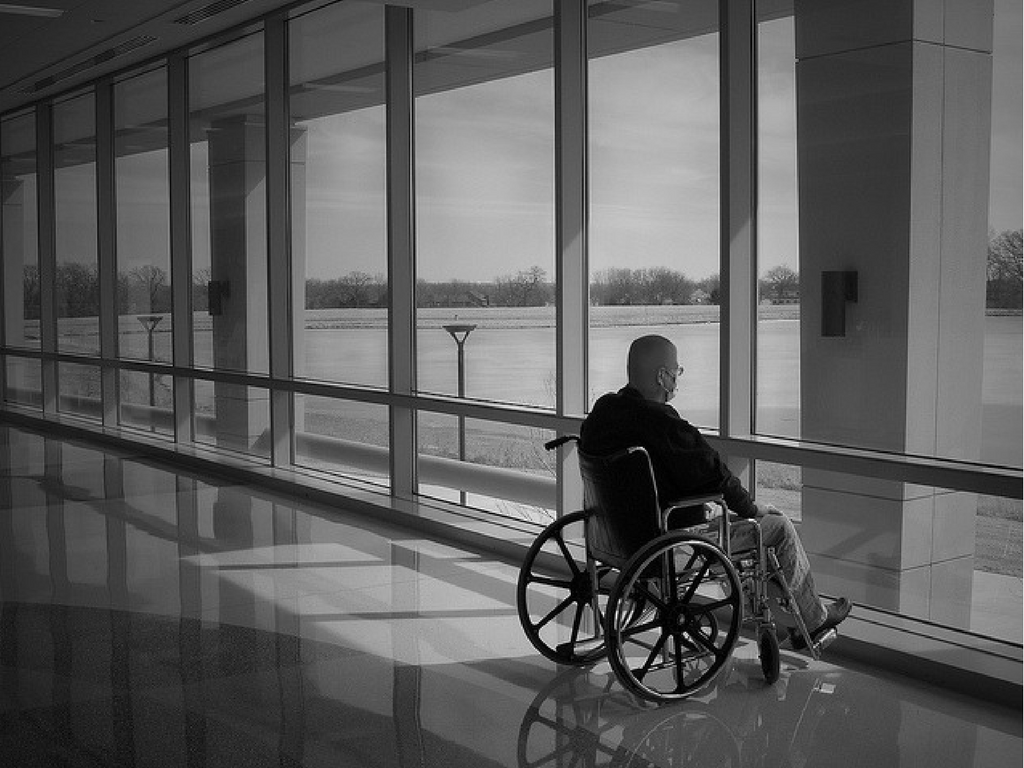 Mr. A. is a terminally ill cancer patient who came to us in October 2016. We succeeded in making the last part of his life comfortable and dignified.

Mr. A. has been living and working in the UK for the past several years. He has been successfully running his own company, paying taxes and never claiming any benefits. He came for help to our office in October 2016 as a 61 years old man suffering from terminal cancer.

He had been undergoing intensive chemotherapy treatment, was very weak and had both care and mobility needs. In his case we had to act very fast. We did a quick benefit check and started to apply for relevant social support for a person in his situation.

It took a lot of effort, but we were able to claim benefits under the old rules and avoided the new Universal Credit, which stipulates a minimum six weeks wait for the first payment, if awarded.

Within a short while we succeeded in attaining Personal Independent Payment for Mr. A., Employment and Support Allowance and Council Tax support. Moreover, we put him in touch with a specialist centre that regularly provides him with therapy, social and leisure activities.

Eastern European Citizens in the UK often don’t know their rights and are less likely to access the NHS and out of work benefits they are entitled to.